Bulgarian Prime Minister Boyko Borisov arrives at the EU Headquarters on February 7, 2013 in Brussels, on the first day of a two-day European Union leaders summit. European Union leaders head into a fresh clash over the EU's budget with the only certainty being that proposals for several years will be cut back. AFP PHOTO / GEORGES GOBET (Photo credit should read GEORGES GOBET/AFP/Getty Images) 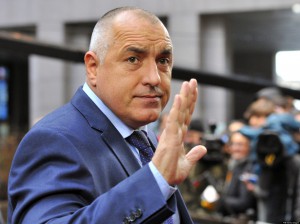 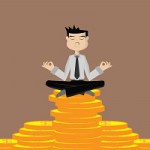 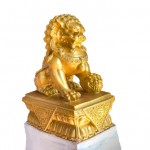 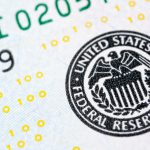 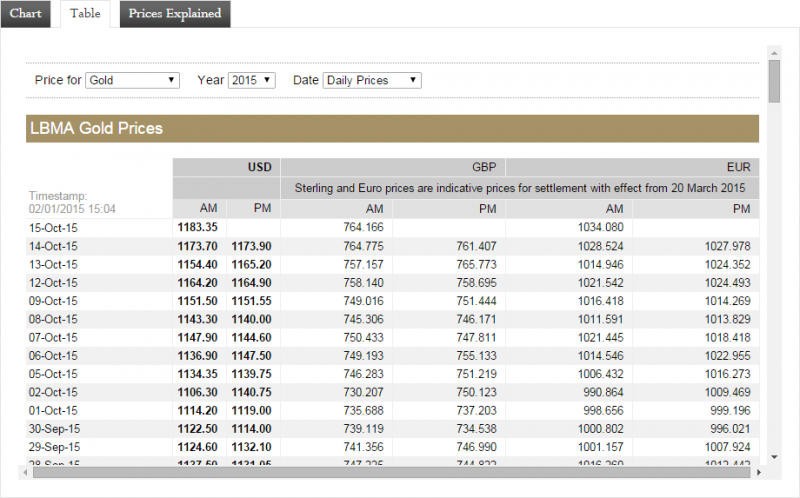